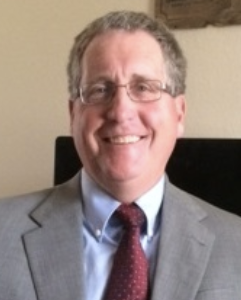 He worked as a Professional Standards Bureau (PSB) Investigations Sergeant and Lieutenant. During his career, Dan has worked a number of assignments. While assigned to patrol, he was the shift commander in one of the largest precincts in the city with over 100,000 residents. In this role, he was responsible for all the field operations in the precinct. Dan was assigned to supervise the PSB Inspections Unit where he worked for eleven years. As the Inspections Lieutenant, he was responsible for completing all internal police audits, acting as the liaison with the City Auditor for all city audits of the police department, operation of the Police Risk Management Unit, project manager for the creation and implementation of the department’s Early Intervention System, operations of the Mayor’s Security Detail and oversight for the PSB Administrative Staff.

Dan founded the Law Enforcement Inspections and Auditing Group (LEAIG) in 2018. He is a member in good standing with the Institute of Internal Auditors (IIA), and the IACP, is a Certified Law Enforcement Auditor (CLEA) and has a Master’s degree from Northern Arizona University. Contact at Dan@LEIAG.org or 602-510-8481, Linked In: www.linkedin.com/in/Lt-Dan 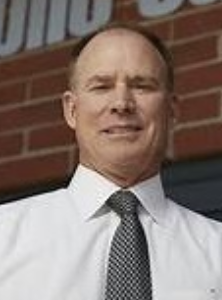 Joe spent more than 30 years in the Phoenix Police Department, working his way up through the ranks before becoming police chief from 2014-2016. He also served as interim chief from March 2011 to May 2012.

In May of 2017, Joe joined GCU as the Director of Public Safety. He oversees both aspects of GCU’s 170-member public safety force – a police department with officers certified by the Arizona Peace Officers Standards and Training and a public safety division with officers who maintain security at posts throughout campus.