Josh will address current issues regarding sexual harassment in the workplace. 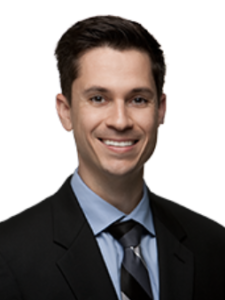 Josh Waltman represents and counsels employers in litigation and administrative matters, including:

Prior to joining Littler, he served as Court Counsel for Maricopa County Superior Court, the fourth largest trial court in the country, where he advised the Presiding Judge and Court Administrator. Josh clerked for Chief Judge Roslyn O. Silver at the U.S. District Court for the District of Arizona.

He has served as an Adjunct Professor, Arizona Summit Law School, 2014-2015 and as a Judge Pro Tem, Maricopa County Superior Court, 2014-2015. He is a graduate of ASU and received his J.D., from Harvard Law School.